About 15 million years ago, the west Japanese land touched the hot Philippine Sea Plate, which made large amounts of lava under the Kii Peninsula. Lava erupted in several sites along the semi-round Kii Peninsula at the same time, which caused inner land collapse. It is the biggest Caldera volcano eruption, the so-called “”Kumano Caldera volcano eruption.””
The ash and lava from this eruption cooled down and solidified, changed form during long periods of time, and turned into huge rocks frequently seen in Kumano area today. (Reference: Okumano, vol.8)
The natural beliefs worshiping huge rocks as gods developed. People have faith in the gods living in rocks from long time ago. What’s more, the book “”Nihon Shoki (Chronicles of Japan)”” contains legends of gods descending on this land from natural beliefs, and various tales alike.
“”Kumano Caldera volcano eruption”” created living space for gods, ancient people found gods there. In other words, this land is the stage where Japanese gods were born, and we can say that it is the stage where Japan was born.”

According to the book “Nihon Shoki (Chronicles of Japan)”, this 45m-tall huge rock is said to be the tomb of Izanami-no-Mikoto, the mother of gods. The worship of eternal nature here is one of the common natural beliefs in Kumano. (Reference: Okumano, vol.4 & 5)

Tategasaki Rock has magnificient columnar texture on walls. It is said to get its name from its looking like a large shield. According to the book “Nihon Shoki (Chronicles of Japan)”, Emperor Jimmu (the first legendary Emperor of Japan) got on the shore during his Jimmu tosei (Eastern expedition of the Emperor Jinmu).

It is said that over 2,200 years ago, emperor Qin Shihuang sent Jofuku to search elixir of life, who got on the shore in Hadasu Town, Kumano City today. Jofuku’s tomb is said to be under the central tree in Jofuku-no-Miya, around which relics like Ban Liang coin from ancient China were found. (Reference: Okumano, vol.1)

Choshi-gawa River has its origin in Odaigahara, the most rainy place in Japan. The river is only 17 km long, with its direct flow, its transparency is among the tops in Japan, so it is called Miraculous Clear Stream. In the estuary area where river water and sea water mix, we can enjoy a beautiful texture of “waving” scene.

The 300m-tall, 500m-wide huge cliff is a sacred place for pilgrims. The iron in rocks is oxydized so the rocks turned red. In the name Onigura, the part”ni”means red while “gura” means cliff.

“The longest gravel coast in Japan goes from Kumano City to the end of Kumano-gawa River, its length reaches about 22km, and it is among the top 100 chosen maritime views.
What’s more, Hama-kaido which serves the walking of pilgrims and visitors is also among World Heritage.”

There is no active volcano in Kii Peninsula now, but because of Kumano Caldera volcano eruption 15 million years ago, huge pyroclastic rocks with heat hide underground, making lots of onsen in this area. Yunokuchi Onsen is one of these, you can enjoy pure natural onsen water here. (Reference: Okumano, vol.8) 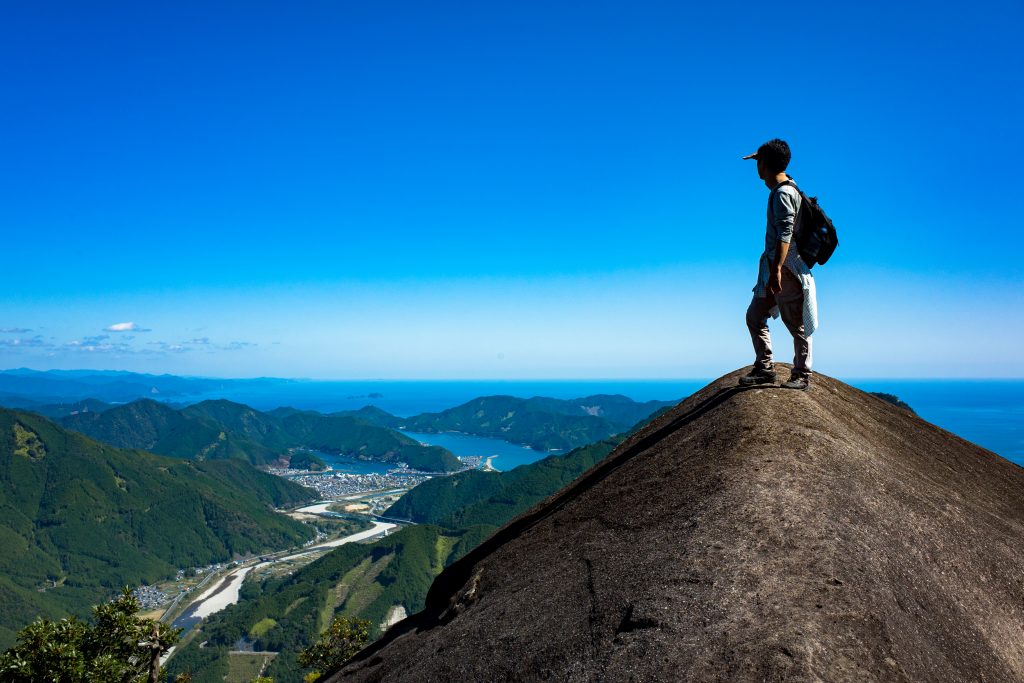 Near the top of Mt. Binshiyama there is a huge rock looking like Elephant Back. Here you can see Kihoku Town to your left and Owase City to your right, and enjoy the sky, sea and mountain on the Elephant Back.

“This famous mountain in Owase is 520m tall, it takes about 30 minutes from Kumano Kodo Iseji Magose-toge Pass.
From the mountain top, the street scene of Owase is clear, and the beautiful view heals your fatigue of mountain climbing. If you get on huge rocks you can overlook the scene in the direction of Odaigahara. (Reference: Okumano, vol.8)”

“How is your feeling?
The sites we introduced is only part of charm in Higashi-kishu.
We hope you can come to Higashi-kishu to personally experience the magnificient nature and long history!” 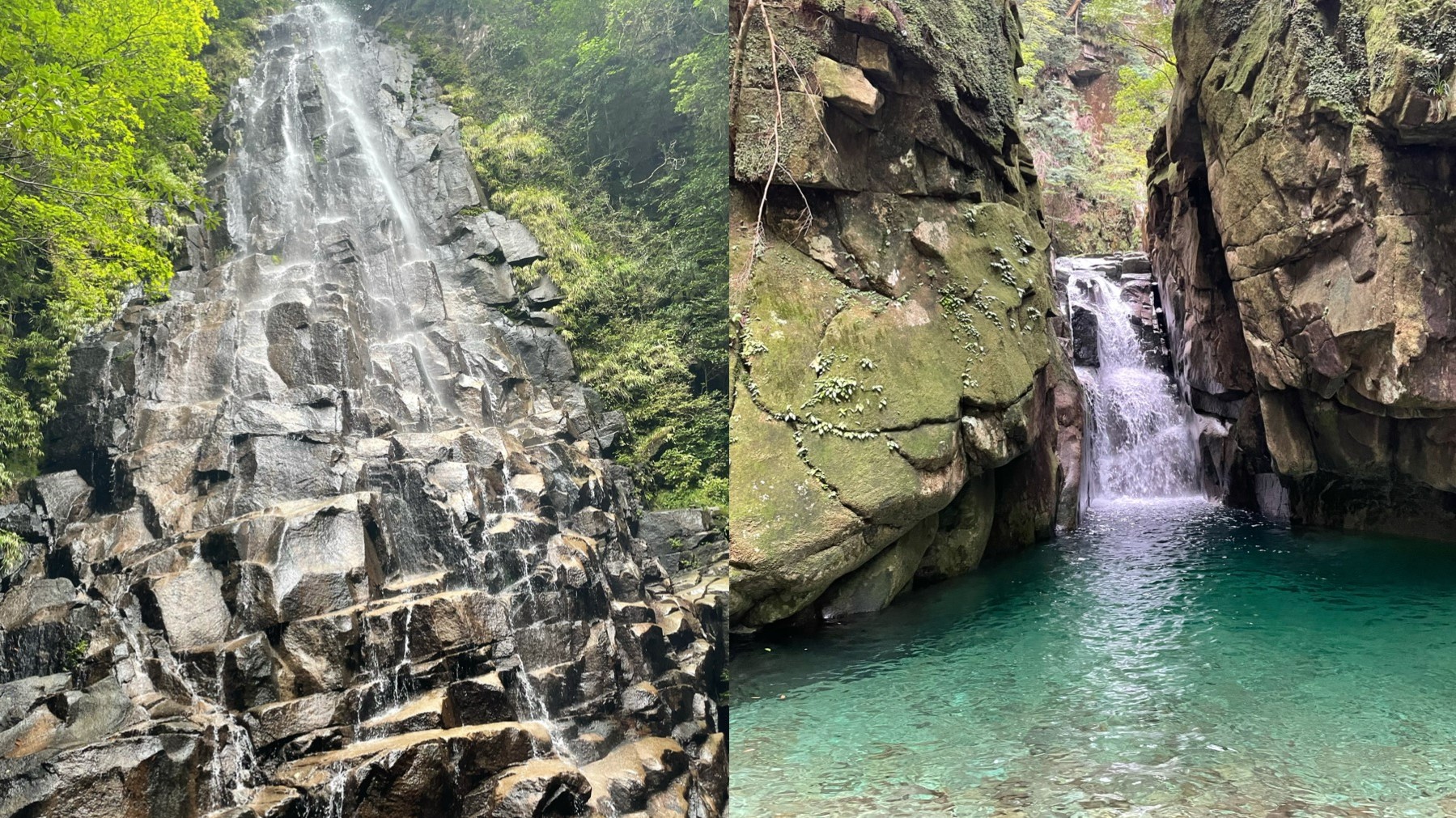 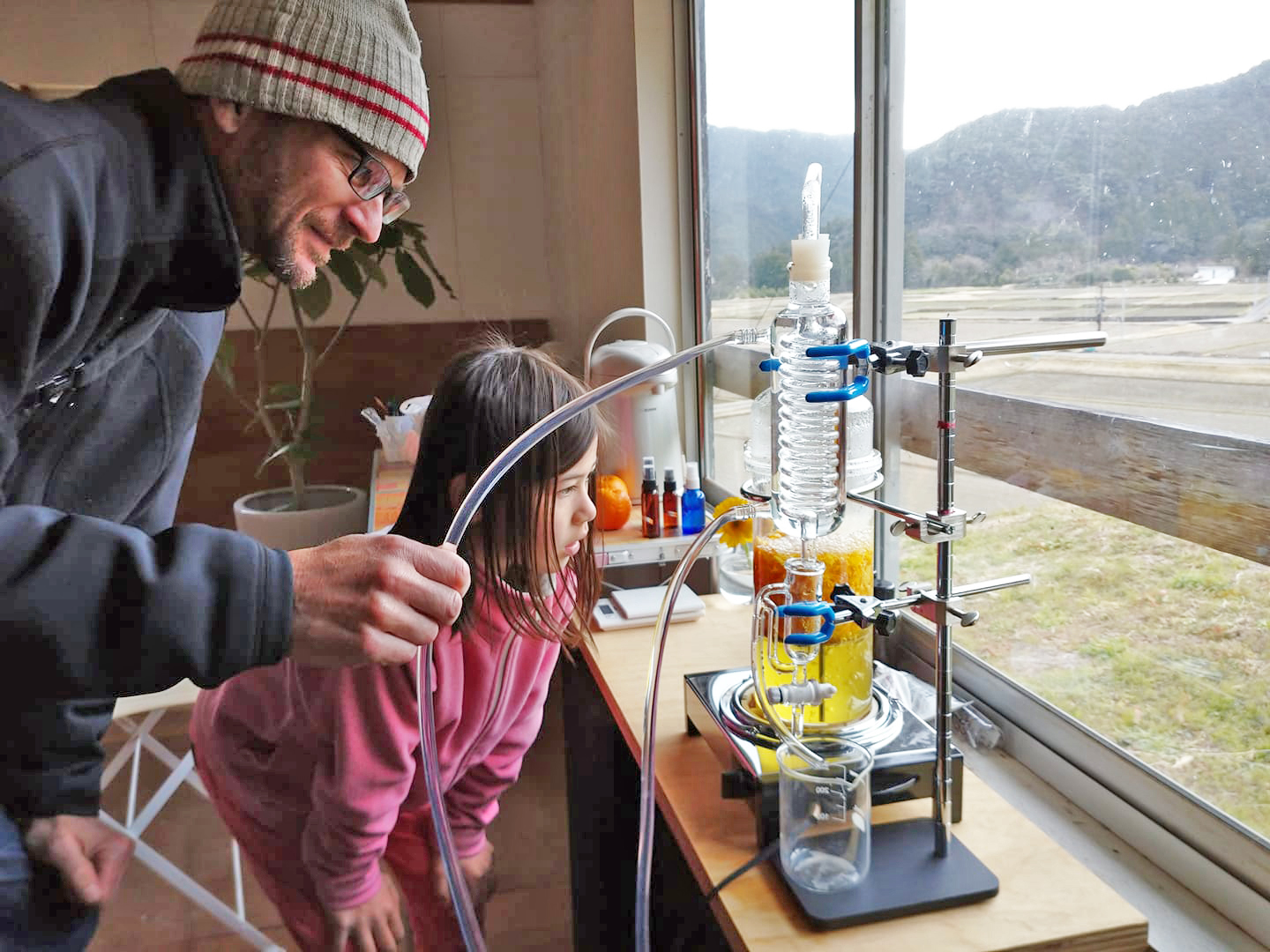 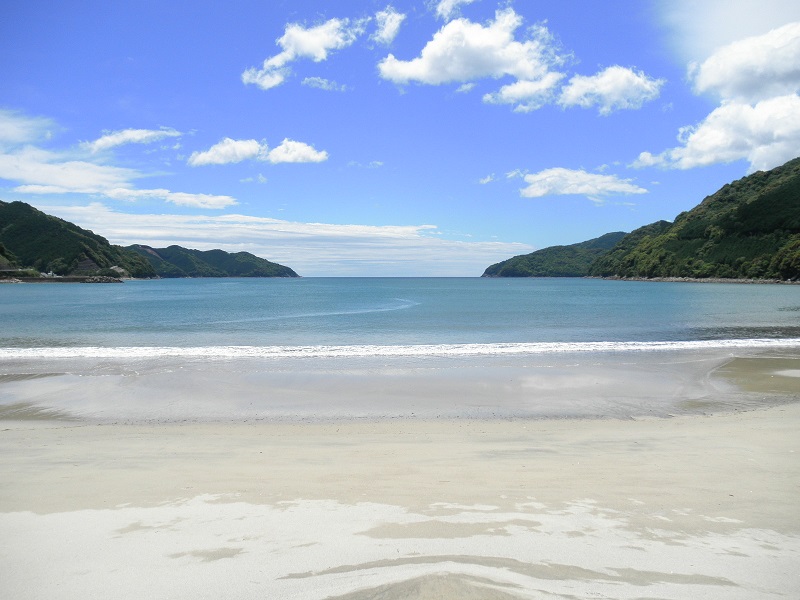 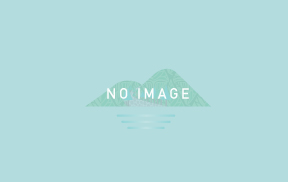 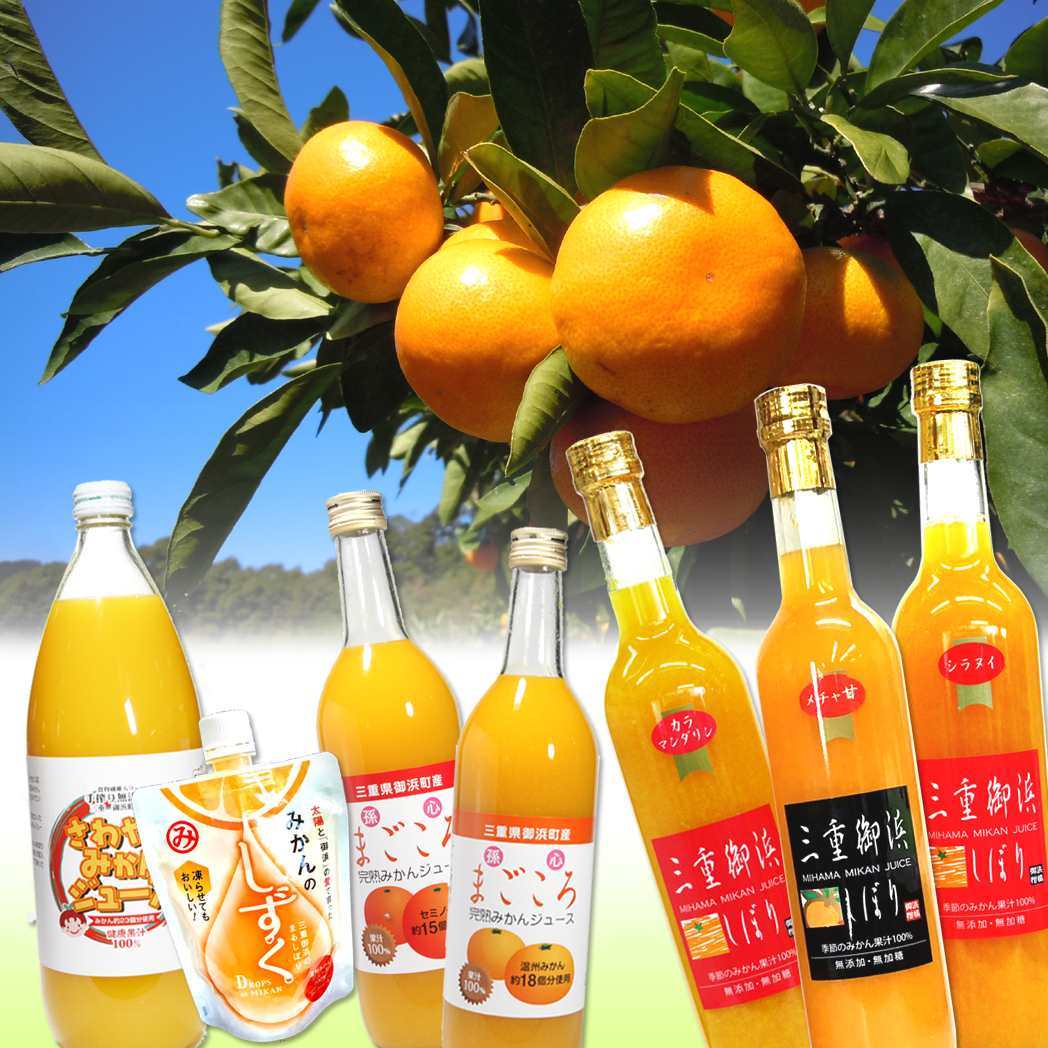 Door to door delivery all over Japan! Delicious food of Higashi-kishu (We are introducing online shops, etc)

We'll create your very own sightseeing route for you!