The special products of Higashikishu 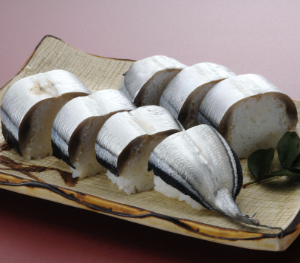 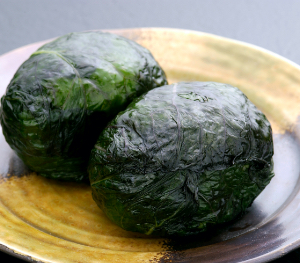 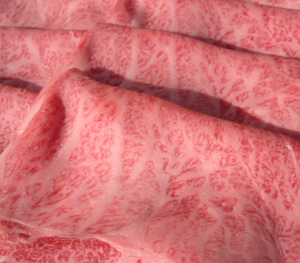 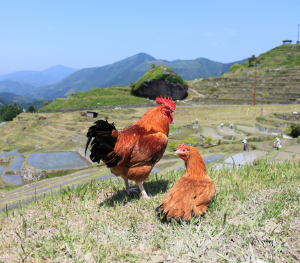 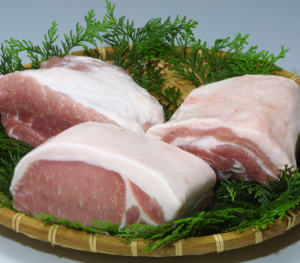 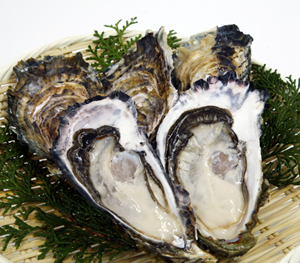 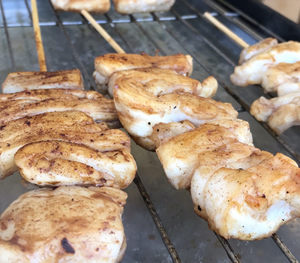 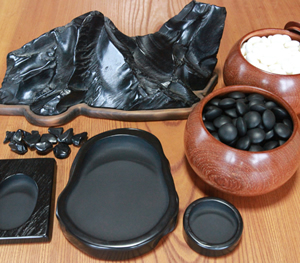 Where you can eat it: This is a local specialty of Higashi-Kishu, where sushi rice with no vinegar added is wrapped with pickled mustard leaves (takana) to make a rice ball. Mehari literally means "to open one's eyes wide", and the name is said to have originated from the local saying, "Your eyes will open wide when you take a big bite", and is also used to mean how this dish is so delicious one's eyes will open wide.

Where you can eat it: Mikumano beef is from female black-haired Japanese cows that are raised on high ground overlooking the Sea of Kumano. Raised in the wealth of nature drinking only fresh spring water, this tender beef has an exquisite sweetness and flavour to it. Kumano chicken is a cross between Yakido game fowl, Ise Akadori from Mie Prefecture and Nagoya Kochin chicken. The chickens are raised in a low-stress environment. There is no unpleasant smell from the chicken, and has a chewy texture that is just right, giving it a natural richness and flavour. 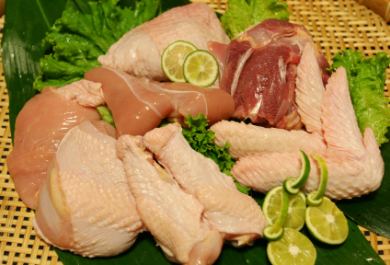 This rare Iwashimizu pork is taken from pigs who only drink fresh spring water that trickle between the rocks in the deep mountains of Kishu. The pork has a good amount of fat and sweetness, giving it a rich and deep flavour. Formed by the currents of the Kumano Sea and the spring water flowing from the Odaigahara mountains, Shirashi Lake is a small brackish lake that has a circumference of around 5km. Watari oysters, which have no unpleasant taste or smell and are extremely sweet despite its small size, can only be found here. These are only available in very small quantities, and are extremely hard to find, giving it the nickname “Rare Oysters”. 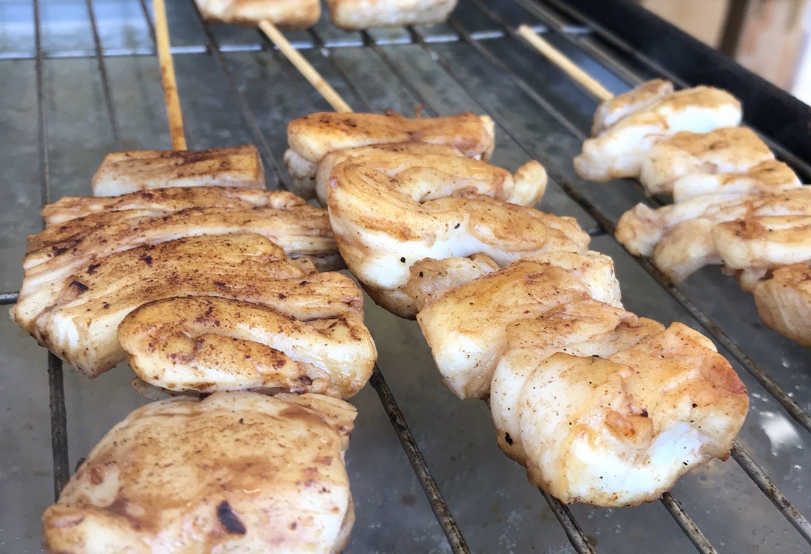 The ocean sunfish (manbou), which is also the town fish of Kihoku Town, has a light taste and its white meat is extremely tender. The intestines of the fish are similar in texture to beef tripe, and is extremely popular. As this is a species of migrating fish, the supply fluctuates greatly, and it does not keep well, so it is mostly only consumed locally and not exported to other parts of the country. 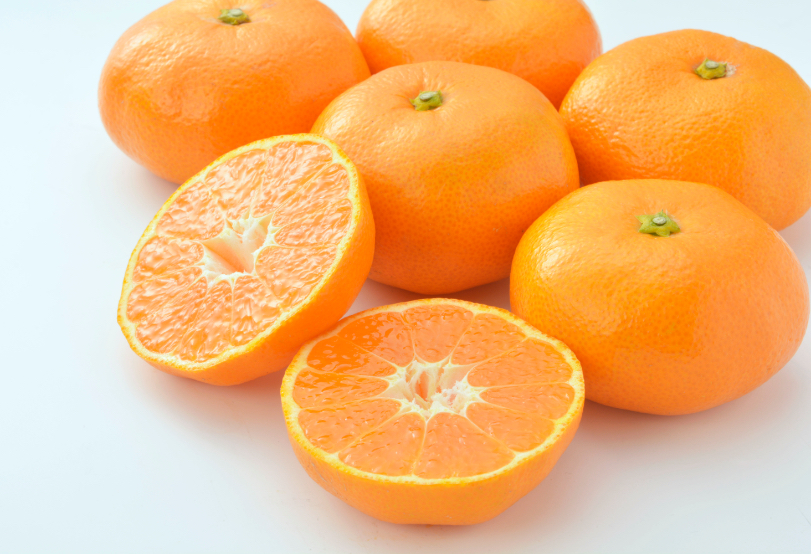 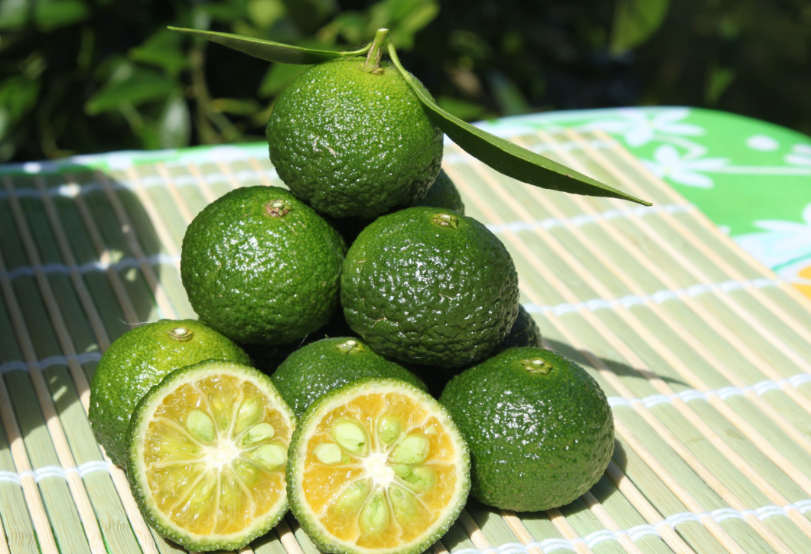 Niihime is a variety of citrus fruit that is a natural cross-breed between the tachibana orange and the Satsuma mandarin, and was discovered in Atashika-cho of Kumano City. It has a strong sour flavour and a fresh orange-like citrus scent, which goes well with sashimi, grilled fish, and alcohol. Meyer lemons, a hybrid between lemons and oranges, have extremely juicy flesh under its thin peel, and are lemons that can be eaten whole, or used in pastries or confectionery. Known for its round shape and mild sourness, more than 90% of the Meyer lemons produced in Japan are cultivated here in Higashi-Kishu. 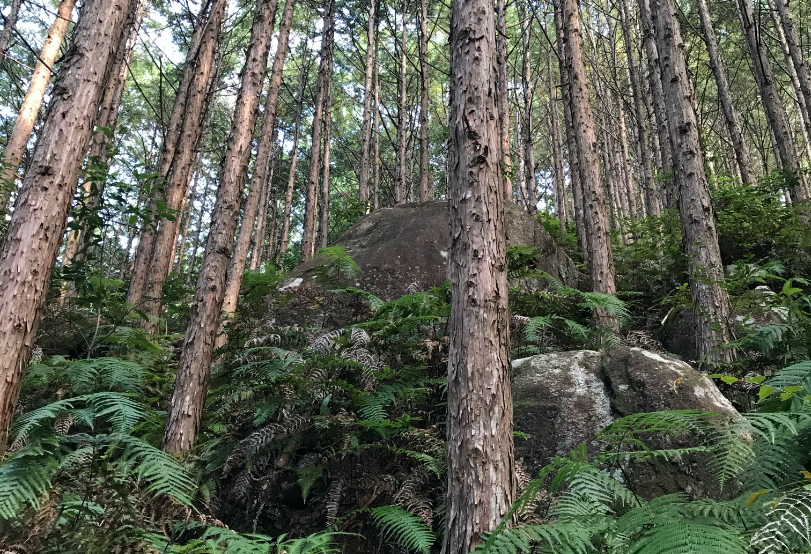 The Owase hinoki cypress, which grows on steep terrain and barren soil, is known for its durability as the wood grows dense after long years of growing in harsh natural conditions. It also has a beautiful appearance and has more shine than regular hinoki cypress wood due to its deep color and high oil content. At the G7 Ise Shima Summit, this wood was used to make the round table used at the summit meeting, and was highly raved about outside of Japan as well. Nachi black stones are delicate jet-black slate rocks that are only produced in Kamikawa-cho of Kumano City. They are mainly used to make the black stones for Go, inkstones, or touchstones.