A journey of great trees and iwakura (worshiped rocks)

A journey of great trees and iwakura (worshiped rocks)

Visit the long-living great trees as well as spots concerning the worship of iwakura (great rocks) around Kii Peninsula and Higashi-Kishu. 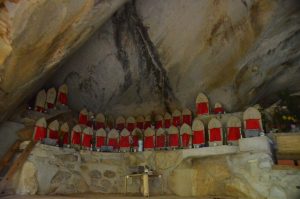 A huge stone hall near the World Heritage Kumano Kodo Magose-toge Pass. There are about 30 stone Buddha statues enshrined in the hall, which are folk cultural properties of the city. 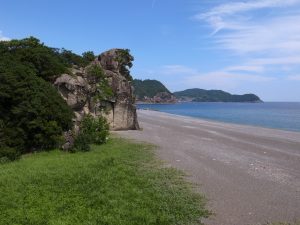 A world heritage, natural treasure and scenic spot. It is a peculiar rock that looks like a lion barking toward Kumano Beach. It is caused by ground uplifts and sea erosion. 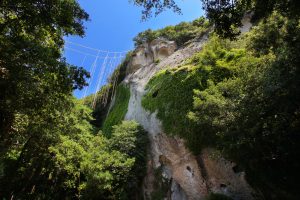 World Heritage. It is the oldest shrine in Japan, recorded in the "Nihon Shoki (Chronicles of Japan)" in 720 AD, and it is said to be the tomb where Izanami-no-Mikoto, the mother of gods, was buried. 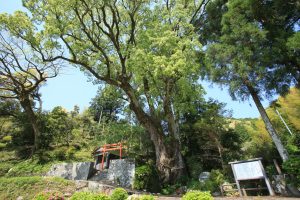 Located in the Hikitsukuri area of Mihama Town, it is the largest tree on the Kii Peninsula and is said to have a history of 1,500 years. It was designated as a natural monument of Mie Prefecture and was selected as one of the "100 Best New Japanese Trees". 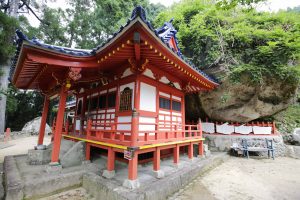 The honzon (principal image of Buddha) Yakushi Nyorai is one of the three statues of Kumano, and it is said to be able to treat diseases above the neck. Even now, many people come to worship through the long approach leading to the main hall, which is lined with large trees that are hundreds of years old. 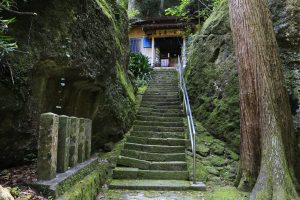 It is a shrine whose structure is not a temple but a rock cave behind it and the thicket is designated as the county's memorial. Also known as "Koyasu no miya", it is also known as the god of safe pregnancy.

We'll create your very own sightseeing route for you!